Malaby Biogas, operator of Wiltshire-based Bore Hill Farm Biodigester, has today confirmed the significant carbon negativity of its operations following a six-month Life Cycle Assessment, driving home the vital role that small scale anaerobic digestion plants could play as part of the UK Government’s legally binding commitment to reach net zero emissions by 2050, as well as its commitment to participation in the delivery of a post-Covid green recovery.

Operational for eight years, Malaby’s Bore Hill Farm Biodigester processes almost 30,000 tonnes of food and organic waste each year, converting it – by the process of anaerobic digestion – into over 7,000 MWh of renewable electricity that is fed into the National Grid. In addition to this waste-to-energy conversion process, Malaby produces over 25,000 tonnes of nutrient-rich organici biofertiliser which is used by farmers in place of fossil fuel-heavy, mineral-based equivalents.

Along with other AD plants around the UK, Malaby’s closed-loop approach to dealing with food waste actively helps to mitigate greenhouse gas emissions. In a recently published report by the EUii it was estimated that food waste costs the EU economy approximately €143 billion per year and is responsible for 15% of all greenhouse gas emissions associated with the food supply chain. Small and medium sized (SME) biodigester plants such as Malaby are well placed to help decarbonise food production across the country. Their proximity to rural businesses and farms ensures that all forms of food and organic waste are used within a closed loop system, whilst boosting regional economies through innovation opportunities and green jobs.

The LCA study for Malaby’s Bore Hill Farm Biodigester, was conducted by a final year Masters student at The University of Bath* and concluded it had an emissions intensity score of -102g CO2/MJ electricity generated, indicating the significantly negative carbon impact of the operation. This Green House Gas (GHG) emissions savings were delivered by the renewable energy that the site generates and the emissions it saves through food-waste diversion and the production of organic fertiliser.

With an estimated 100 AD plants of a similar process to Malaby’s currently operational in the UK, the Bath Study findings suggest that small scale anaerobic digestion plants are already helping to mitigate as much as 600,000 tonnes of GHG emissions a year; equivalent to taking 400,000 new cars off the road or almost 770,000 round trip seats to New Yorkiii.

While small scale AD sites offer significantly lower CO2 emissions from transport when compared to larger scale AD sites thanks to their proximity to farms and businesses, the University of Bath study indicated the potential CO2 savings that can be implemented if the Government put policies in place that provide ongoing support to AD . Malaby is currently working to expand its offering to include negative carbon fuel, which can be used by agricultural and commercial vehicles transporting food waste and fertiliser to and from businesses and farms in the region.

Says Thomas Minter, Director of Malaby Biogas “The key findings from this LCA study really drive home the role that the UK’s anaerobic digestion (AD) industry could play in reducing the greenhouse gas emissions associated with the food supply chain. Decarbonisation – on both a local and national scale – is not an ambition but a legally binding obligation. We urge the Government to put policies in place that support the potential of AD in the UK as part of the creation of a green recovery. Not only will this enable the Government to address its Net Zero ambitions, it will also help provide vital jobs for young people.”

With local authorities expected to implement food waste collections for households over the next 5 years and policies coming on line to support decarbonisation of agriculture, the potential for more distributed renewable resource management will increase significantly.

Says Thomas Minter: “Building a closed loop economy for organic wastes and residues – be it from commercial or residential sources, people or animals – is vital if we want to accelerate the transition to a net zero economy as part of a post-Covid green recovery. Malaby Biogas wholeheartedly supports all our local authorities in this transition which can boost local renewable energy production as well as providing significant economic and educational opportunities for communities.” 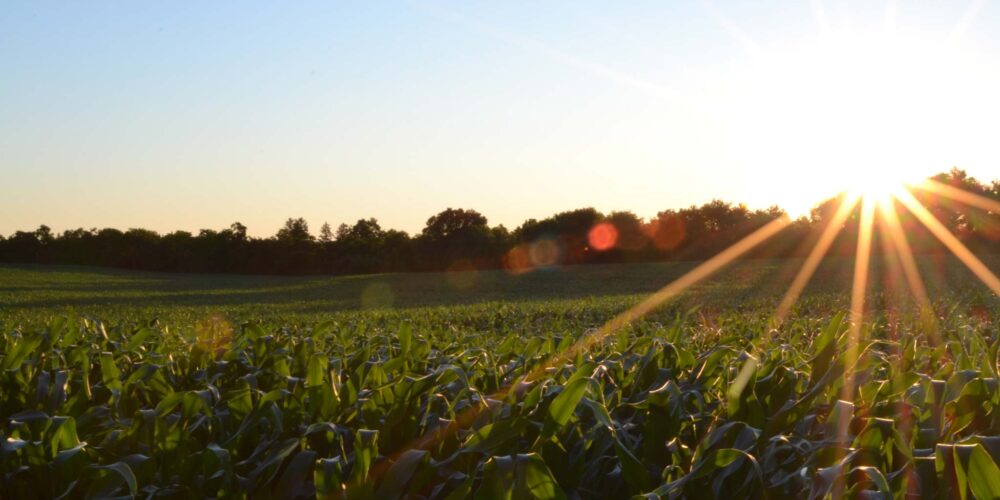 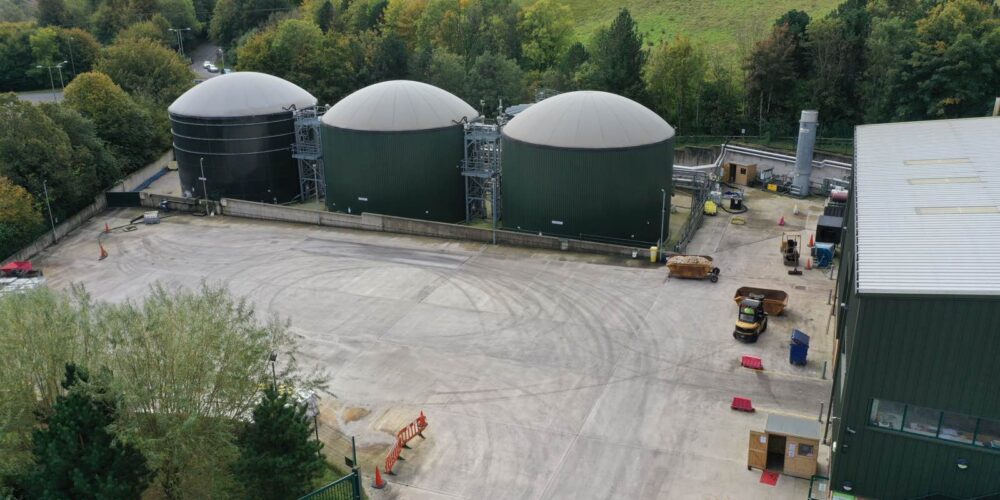 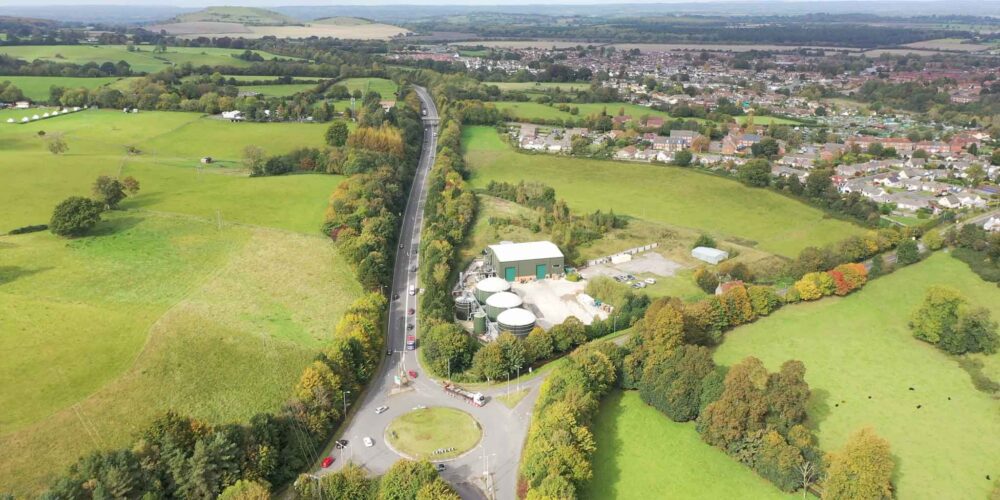 Taking the Long View – Looking Back to See the Way Ahead

With a continued period of economic and political uncertainty and a lack of top down decision making, this commentary piece gives an...